Greenland: land of the Inuit

The biggest island in the world, the second largest ice sheet on the planet and the most impressive icebergs to be found on the North Pole: Greenland is a destination full of superlatives. This island country of Denmark is located between the Arctic and the Atlantic Oceans. A trip to this ice desert with its gigantic glacier fronts and astronomical blocks of ice is a phenomenal experience.

With about 56 000 people living in the entire country, it’s the least densely populated region in the world . The population is mainly concentrated on the southwest coast, with a third living in the capital Nuuk. The rest of the island is sparsely populated, and three-quarters of the land is covered by a permanent ice sheet.

This is former Viking country, as Norsmen settled the uninhabited southern part of Greenland beginning in the 10th century. They set sail from Greenland and Iceland, and reached North America nearly 500 years before Colombus reached the Caribbean islands. Inuit peoples arrived in the 13th century.

Traveling to Greenland for years has given us extensive knowledge about the island and a valuable local network and allows us to show you the most beautiful wildlife and lanscapes. Our favourite destinations? North-East Greenland National Park – the world’s largest and northernmost national park – and Scoresbysund, the largest fjord system in the world.

Established in 1974, Northeast Greenland National Park protects 972,001 km2  of the interior and northeastern coast. Greenland is home to two ecoregions: a high and a low arctic tundra. The sea is rich in fish and invertebrates and a large part of the Greenland fauna is associated with marine-based food chains, including large colonies of seabirds. The few native land mammals in Greenland include the polar bear, reindeer, arctic fox, arctic hare, musk ox, collared lemming, ermine and arctic wolf. Many species of seals and whales are abundant along the coast.

Get ready for some spectacular photo opportunities aboard our small expedition ship!

Greenland has an Arctic climate. In general, it stays chilly year-round and gets very cold in the winter, but there are large variations from region to region. Under the influence of factors such as the surrounding coastline and the inland ice sheet, the weather is locally changeable In all parts of the country, varying from fjord to fjord and from valley to valley.

The air quality here is among the best in the world due to the country’s geographical position to the high north. In the south and the innermost parts of the fjords, temperatures can rise to more than 20° C from June to August. Due to the fine air quality and low levels of moisture, you can see very far. The dry air  also makes the low temperatures feel warmer than you might expect. 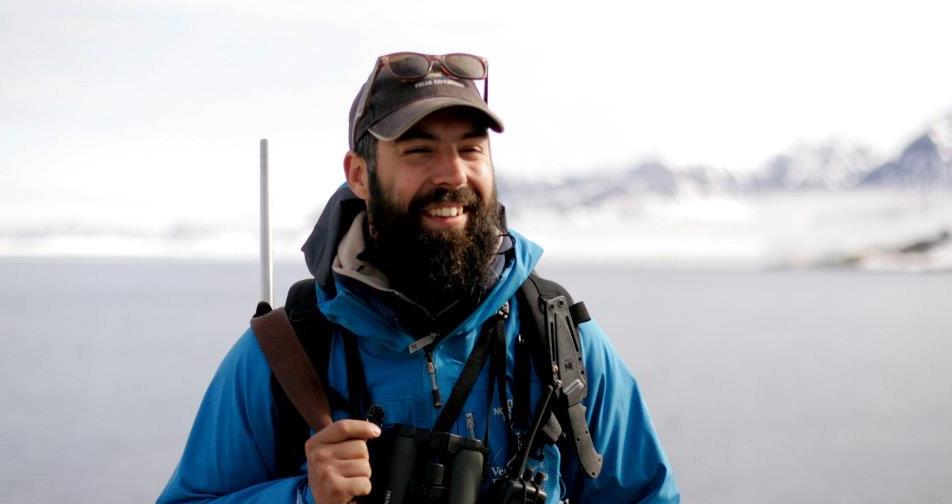 Oscar Westman was always at sea. As one of the founders of Vega, he comes from a seafaring family. His… 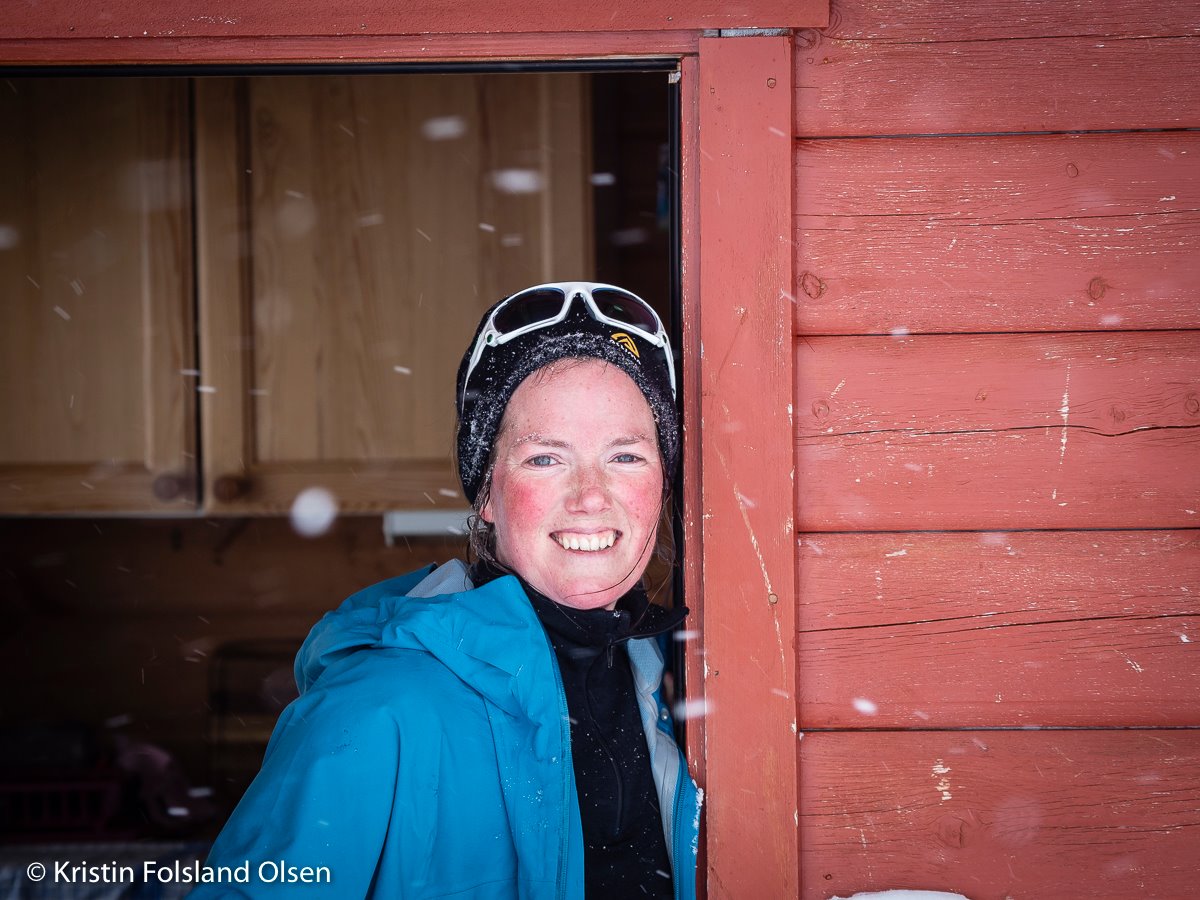 Vera Simonsson is one of the founders of Vega Expeditions. As a certified Arctic guide, glacier instructor and captain, she… 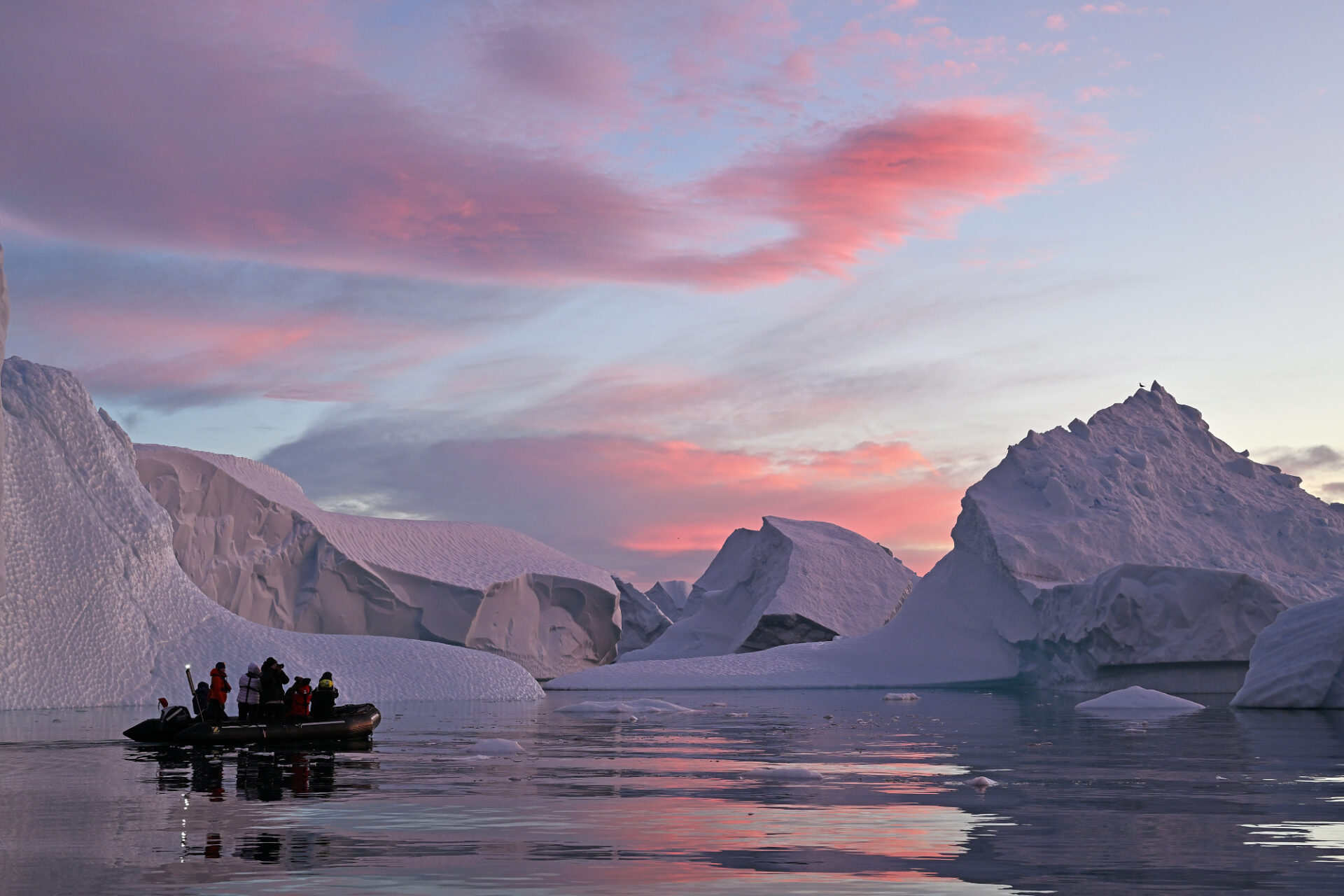 This year I spent September travelling and guiding in Greenland in Scoresby Sund, the biggest fjord system on earth. Along… 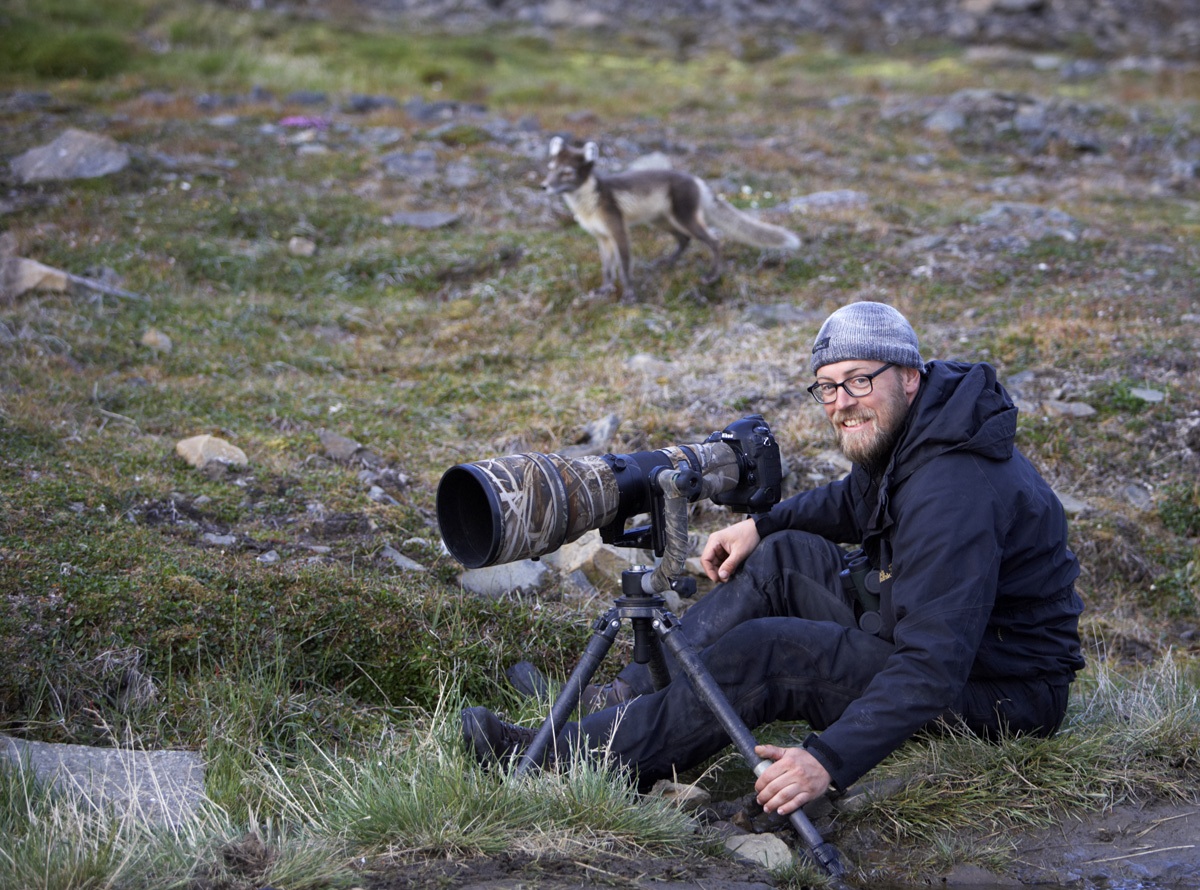 Yves Adams is a passionate nature and Arctic guide and renowned photographer. Years of experience have brought him to a…

The first to arrive in the east

It was late May when we boarded our expedition ship Freya, the earliest summer days in Svalbard. Traveling this early…

Our newsletter brings the latest news, stories and trips straight to your inbox.